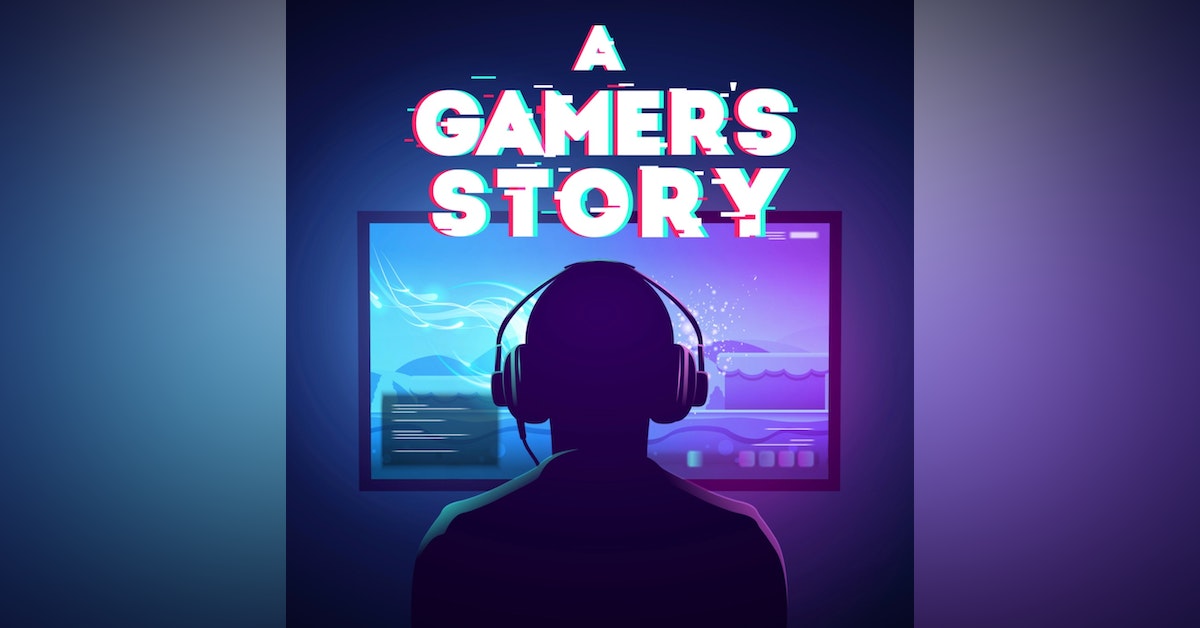 When Andrew Mahone started his first YouTube channel, it was about having fun and expressing his creative nature. He taught himself some video editing and Photoshop to create and post videos of himself and his friends skateboarding when he was 13. Fast forward a couple of years, holding a degree in digital art and digital photography and some experience as a photojournalist, Andrew decided to match his experiences with his passion for Pokemon.

He then started creating content for the Pokemon community, creating the Tricky Gym YouTube channel, which already has over 70 thousand subscribers and over 14 million views.

Andrew Mahone is a Pokemon TCG player and a content creator. He's been playing Pokemon since 2012; he is a Regional Champion and a five-time World Championship competitor.

We had a fantastic conversation about Pokemon TCG, tabletop games, and video games throughout this episode. Andrew spoke about how battle styles affected the current Pokemon game, what it means for him competing in Pokemon, and what he loves most about the Pokemon community. We also talked about how Andrew sees the game of Pokemon as a source of long-lasting friendships and the number of incredible people he knew playing the game.

Tune in and learn more about the welcoming and loving Pokemon community.